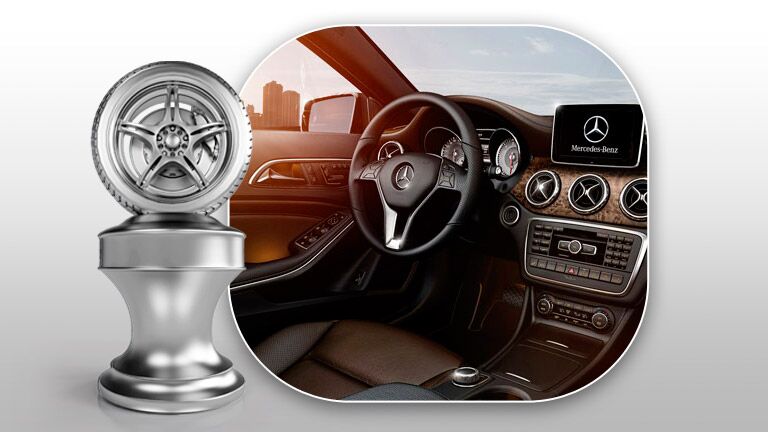 The all-new Mercedes-Benz GLA enters the market at a time when the luxury compact crossover segment is at the peak of its popularity. While many premium automakers are following suit with releases in this class, Land Rover has been a staple of utility in the world of luxury for years. During the search for a small luxury utility vehicle, you’ll likely come across the all-new Mercedes-Benz GLA and Range Rover Evoque. To help you in your search, we’ll put the 2015 Mercedes-Benz GLA vs. 2015 Land Rover Range Rover Evoque in a side-by-side comparison to highlight some of the best features of each.

At the Speed of Luxury

The Land Rover Range Rover Evoque is rated for 21 mpg in the city and 30 mpg on the highway, and although the official Mercedes-Benz GLA fuel-economy ratings aren’t yet available, the same turbocharged engine in the GLA also powers the CLA. The 2014 Mercedes-Benz CLA is rated for 38 highway mpg, and although we expect a slight decline from that figure, the GLA’s fuel-economy should be among the leaders in the segment.

In terms of features and equipment, the Mercedes-Benz GLA is loaded with standard features that include a power liftgate, rain-sensing wipers and a stand-alone multimedia display that acts as an HD Radio receiver and a Bluetooth hands-free device. The 2015 Mercedes-Benz GLA also includes active safety features like the exclusive Attention Assist system, which monitors as many as 70 driver behaviors to ensure they are alert behind the wheel. Visual and audible warnings will activate if the sensors detect drowsiness or inattentiveness. Adaptive braking technology also is standard, which helps with immediate braking in stop-and-go traffic, wet driving conditions and steep inclines.

The best way to compare the 2015 Mercedes-Benz GLA vs. 2015 Land Rover Range Rover Evoque is to do so behind the wheel. Schedule a test drive in the all-new Mercedes-Benz GLA and be one of the first to drive the incredible new compact crossover from Mercedes-Benz. 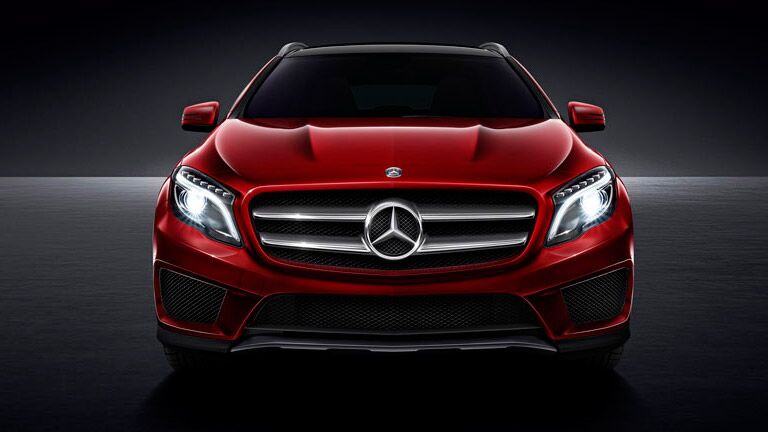