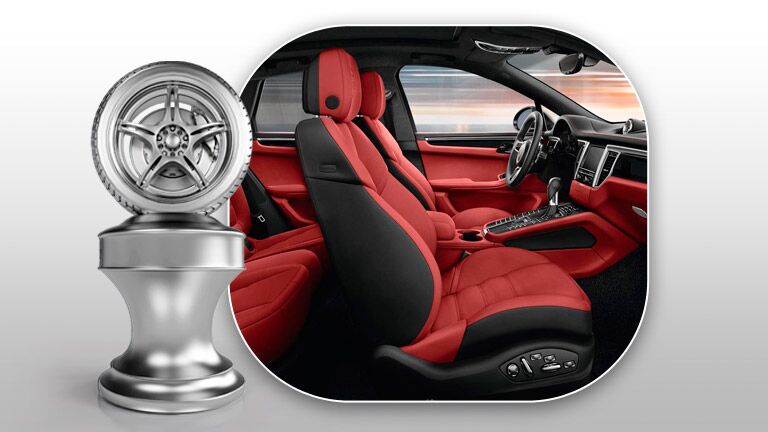 The combination of performance, luxury and utility have proven to be a winning recipe, especially in recent years with the rapid growth of the compact luxury crossover class. Models like the 2015 Porsche Macan and the 2015 Mercedes-Benz GLA, which both call the Loeber Motors showroom home, have played a significant role in that growth, as each crossover has made its much anticipated debut in the late summer of 2014. As demand and competition increases in this segment, drivers are faced with a number of choices.

While there is no right or wrong answer when deciding whether to get behind the wheel of the 2015 Porsche Macan vs. 2015 Mercedes-Benz GLA, one model or the other may better meet the needs or certain drivers. To help you differentiate between the two and better weigh your options, we put the 2015 Porsche Macan S vs. the 2015 Mercedes-Benz GLA250 4MATIC so you can decide which model is right for you.

Porsche Macan or Mercedes-Benz GLA? The choice is yours.

The first thing you need to understand about these two crossovers are their price differences. The 2015 Porsche Macan S sports an MSRP of $49,900 while the Mercedes-Benz GLA250 4MATIC starts at $33,300. As you consider both models, it’s important you weigh value against performance, commodities and other assets.

Under the hood, the Porsche Macan S sports a twin-turbocharged 3.0-liter V-6 that is good for 340 horsepower and 339 pound-feet of torque. By comparison, the 2015 Mercedes-Benz GLA250 houses a biturbo 2.0-liter four-cylinder engine that outputs 208 horsepower and 258 pound-feet of torque. An upgrade to the GLA45, which comes at a price comparable to the Porsche Macan, will return similar performance specs.

Setting the bar for luxury crossovers

Both the 2015 Mercedes-Benz GLA and 2015 Porsche Macan embody the luxury concept with cutting-edge commodities and state-of-the-art comforts that gray the lines between crossover cabin and living room. Both comfortably seat five passengers while the Porsche Macan sports an 11-speaker audio system, two first-row LCD displays, and four 12-volt power outlets. The 2015 Mercedes-Benz GLA holds its own against the pricier Macan, however, with an 8-speaker sound system, a single LCD display with the COMAND interface, and three power outlets.

The best way to truly compare the two compact luxury crossovers is to do so behind the wheel. With both models available at Loeber Motors, you can schedule a test drive and experience the future of the segment today. 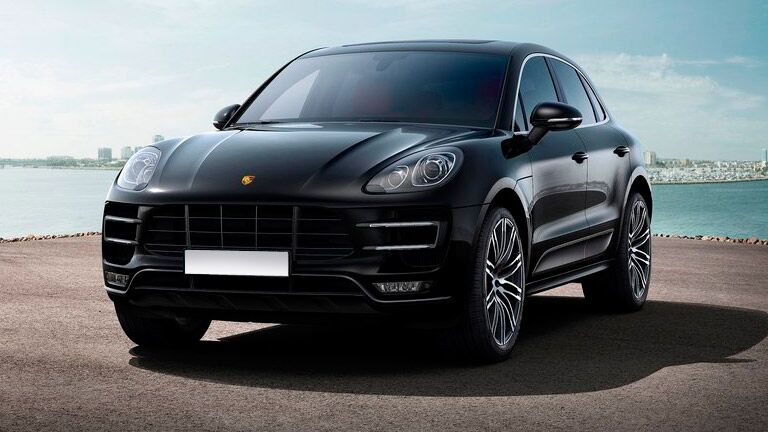